My vision is a conscious and connected world, where individuals create free, constructive and joyful lives that serve them, their environment and the world as such.

I truly believe that the key to our own well-being and that of the world lies within the empowerment of the individual. Personal development, the creation of awareness, is the single most important tool to achieve this.

In my work with individuals, corporates and organisations I use coaching, training and speaking to create positive change.

This is a huge ambition, but as Confucius said: "The man who moves a mountain begins by carrying away small stones.” , right?  ;o)

Having grown up in a small town outside of Cologne, Germany, I had been intrigued by people, their customs, languages, cultures and history since my childhood. While I was a very active kid, loving to be outside, I also loved to read about adventures, foreign cultures and traveling.

After graduating from school I had many options, but few ideas, so I started my journey by passing 2 years as an apprentice in an insurance company, before finaly studying European Studies. Being interested in international affairs, languages and the European Union being at the heights of its popularity that seemed a good choice. I spent three years in Osnabrück got my BA, a year as an Erasmus student at the Institut d'Etudes Politiques in Grenoble and than passing my Master degree at the International School for Humanities and Social Sciences at the University of Amsterdam. During those years I already realized how much people allowed them to open in my presence; might it be older colleagues at work or fellow students at University, as well as my capacity to bound with people from other nations and cultures.

Afterwards I worked 2,5 years in a NGO in Bonn promoting Renewable Energies. In 2007 I applied, and was granted, a scholarship from the Heinz-Nixdorf Foundation to promote Asia-Pacific related work experience for young aspiring managers. Having applied for China, I received 7 weeks of Mandarin language courses, before heading to China for another 8 months of which I spent 2 in Jinan studying Chinese and 6 in Shanghai working in the newly opened office of a Renewable Energy company.

Without any possibility to stay I returned to Europe and took a position in a financial Institution in Brussels. After 2 different teams I took a career break travelled South America for 8 months, came back and opened a small renewable energy consultancy. After some months I however returned to Brussels and became Compliance Officer at my previous employer.

After 4 years and heading towards 40 I realized I was at a crossroad in my life. I had been doing many different things, seen a lot, learned a lot, but felt not whole, not complete. I was not living MY life, MY 'purpose'. I felt like a puzzle where all the pieces are on the table, but they were not assembled together in the right way.

So, I took the jump, I quit my safe job and regular income without even knowing where I wanted to go. It was the end of a previous life and the beginning of a new journey, a new adventure of personal growth, insight, awareness, that I hope will last for a long time to come.

Being a discoverer of the inside & outside world I have a wide range of interests:

I am passionate about Physical (Fitness/Crossfit, Yoga, Nutrition) and Mental (Self-Compassion, Mindfulness, Meditation) well-being. I love travelling, preferably slowly as a backpacker with lots of time to dive into the local culture around me, speak to the people, try their foods, enjoy the beauty of their cities and nature. I love food, outdoor activities or spending quality time with good friends. 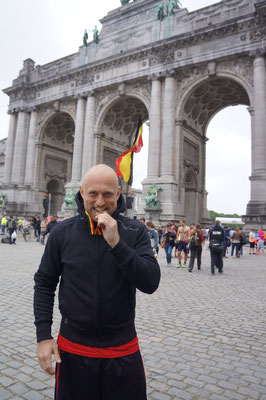 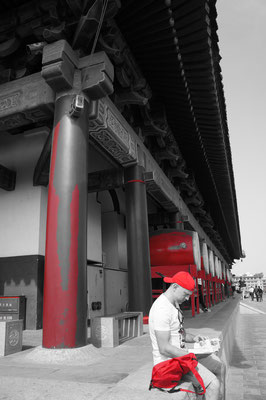 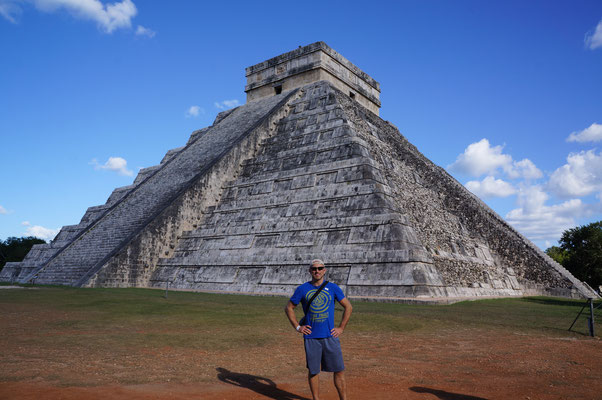 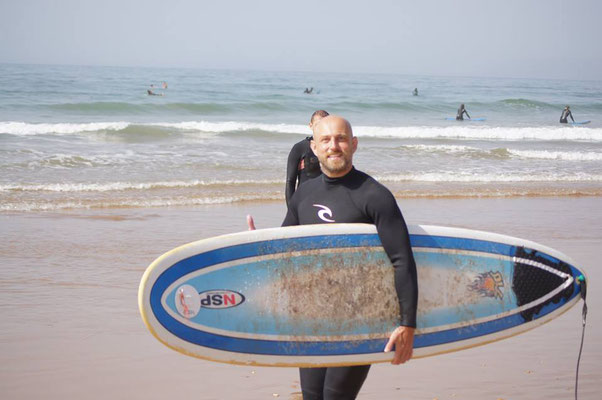 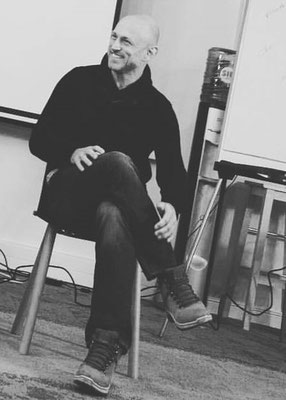 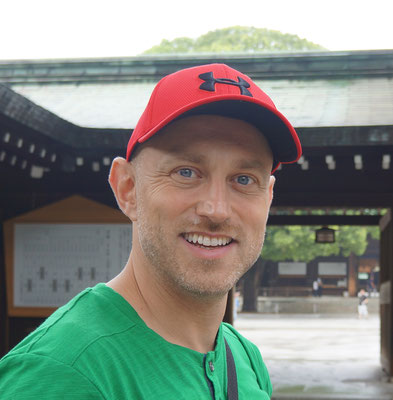 Furthermore I constantly attend and assist trainings and seminars on personal development and soft skills such as: Unleash the Power Within, MBTI, Mind Mapping, Mastery of Success, Influence with Impact etc.